Developments in the Walled Garden at Harewood…

The ‘Dig for Victory’ bed is starting to show results…with peas, beans and potatoes looking promising…

As well as the three varieties we are growing as part of the ‘Dig for Victory’ plot, we have a further ten different varieties of potato growing in the Walled Garden. 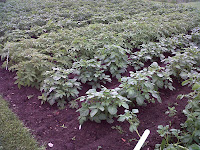 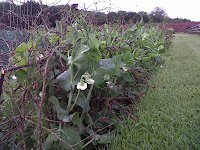 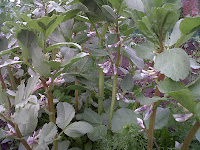 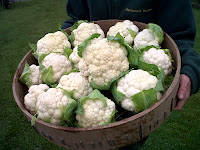 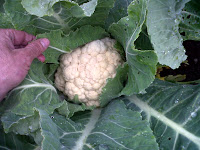 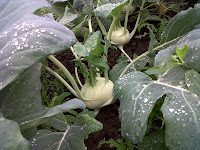 Crops in the Walled Garden are all labelled so you can take a look for yourself and get tips and ideas for growing in your own garden!

Gardeners are always on hand and happy to answer questions too…

The Walled Garden is a hive of activity throughout the Summer months, harking back to its heyday when it would have been the centre of food production for the Estate.

Some of the varieties we grow… 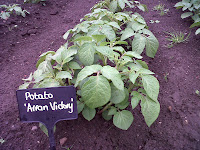 Arran Victory was bred in the Isle of Arran by Donald Mackelvie. Victory, the oldest of the “Arrans” still grown, was named in 1918 in celebration of the ending of the war. It is rare and is one of only two blue skinned varieties still available for general cultivation. It is high yielding given a long season. 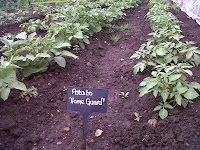 Home Guard. This first early variety was first introduced in 1942 and was grown by Jeremy Shirley’s father in the late 1940’s – the Dad’s Army Days!
Home Guard is a superior potato of excellent flavour that does not go floury like some varieties. Both the skin and flesh is pure white. High yielding and with good resistance to scab, this explains why this popular wartime variety found huge commercial success – and has continued to remain one of the gardener’s favourites since WWII.

Kelvedon Wonder has been a favourite with gardeners for many years. It is an early variety but is suitable for successional sowings throughout the season.

Green Windsor. Those of you old enough to recall those great old days of English gastronomy just after the last war will remember that the choice of starters for a 3-course, table d´hote (à la carte had yet to be invented) meal was either fruit juice or the ubiquitous Brown Windsor Soup. Introduced in 1831, this ever popular variety was once one of the main ingredients of said soup. 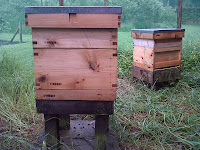 Enjoy the Gardens at Harewood this Summer!

Read more about the Gardens at Harewood here…