The Himalayan Garden at Harewood is a marvelous place to explore during spring. The bright colours of the rhododendrons, the fresh green leaves in the trees create a wonderful atmosphere which is a complete contrast to the formal Terraces which Harewood is best known for. It’s a place which includes a massive variety of naturalised planting which has matured since it’s creation in 2007. Here are a few highlights visitors to the garden can enjoy now. 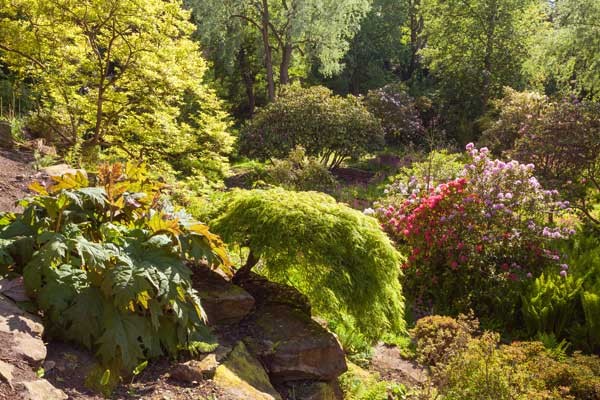 Elements from the original Rock Garden were incorporated into the Himalayan theme in 2007. Rhododendron, acers and magnolias create a mature structure here. 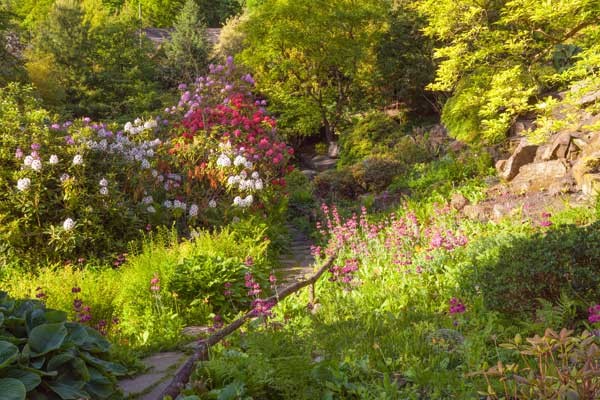 Candelabra primulas meadows thrive in the boggy area of the garden. Thousands of plants bloom at Harewood each spring. 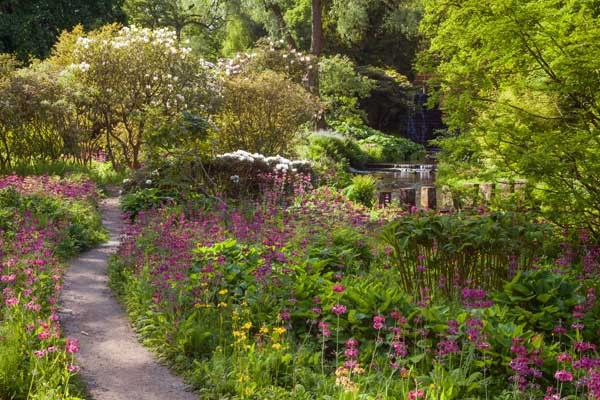 Tress from the region such as the Tibetan Cherry with soft, red bark form a significant part of the design. The water feature creates atmosphere, scale and movement. 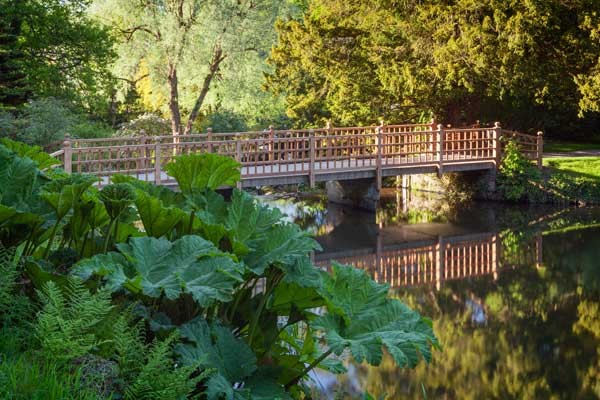 The bridge was added in 2006 to increase paths through the garden and offering new views of the area. 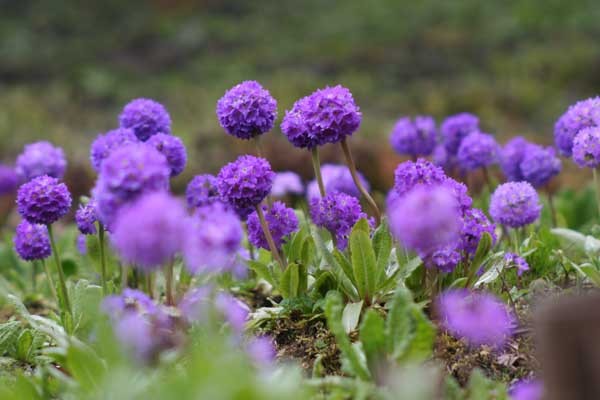 Primula denticulata bloom in the gardens 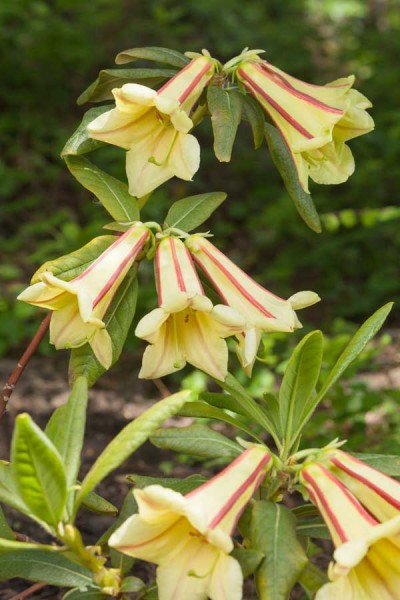 Not often seen in collections, this Rhododendron is native to Bhutan region. It was planted in 2015 and is a new plant to Harewood. 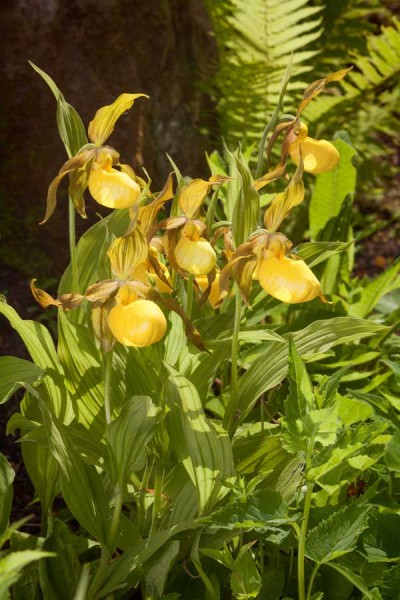 One of several types of terrestrial orchid in the Himalayan Garden, the distinctive plant enjoys the rocky surroundings of the rocks. Withstanding harsh winters, the orchid adds variety and interest to the garden. 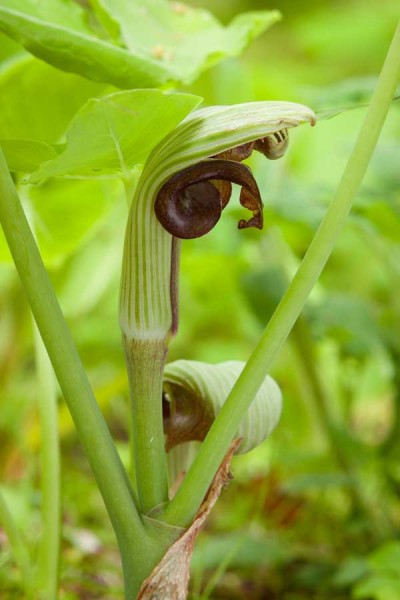 This plant was selected for the Himalayan Garden for its unusual form. The woodland provides the right growing conditions. Rarely seen in gardens and parks, May/June is the best time to see this plant at Harewood. 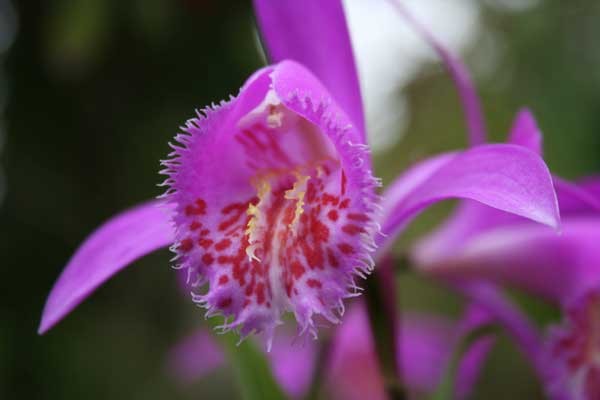