Harewood takes part in BBC Art That Made Us Festival 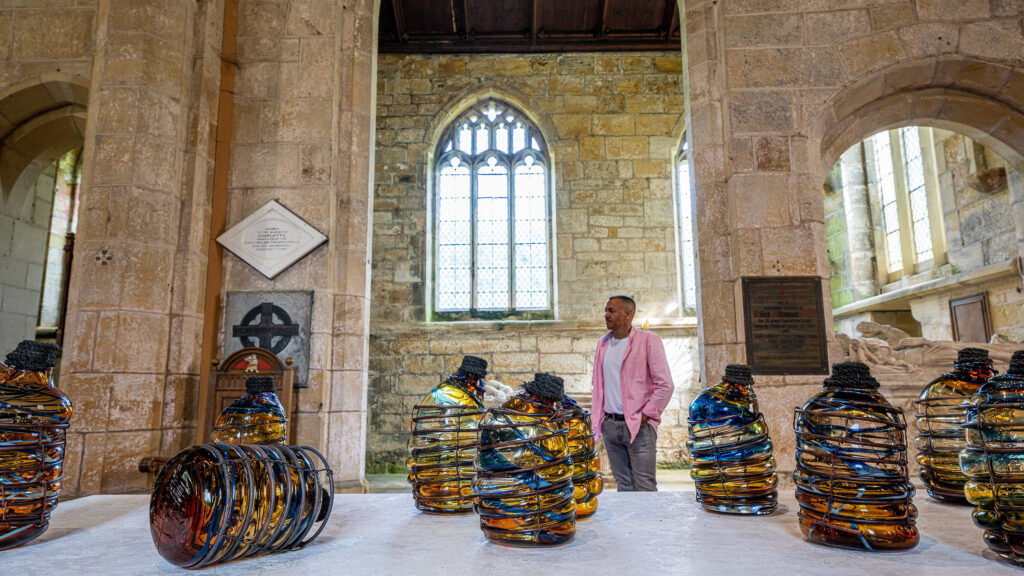 Harewood is taking part in the BBC’s Art That Made Us Festival, which runs throughout April. Museums, libraries, archives and galleries are opening their doors to tell the stories behind their astounding collections. The festival complements the broadcast of a major new BBC documentary series Art That Made Us, which explores Britain’s creative history.

As part of the festival, Harewood has worked with the BBC Rewind team to produce a digital feature which delves into the story behind Under The Influence by Chris Day, a work part of his 2021 Craft Spotlight exhibition at Harewood.

Read the full story below or head to the BBC Art That Made Us website.

Harewood’s collection will also feature in the accompanying documentary series Art That Made Us, as sculptor Thomas J Price visits Harewood House to see the elaborate Robert Adam-designed interiors, Joshua Reynolds portraits and Thomas Chippendale furniture, paid for through fortunes made from the transatlantic slave trade.

The series launches on Thurs 7 April at 9pm, with the whole series available on iPlayer shortly afterwards. 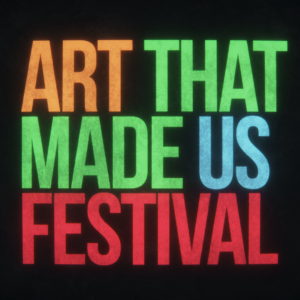 One to look out for…

The BBC were here at Harewood this week filming for a new BBC series based on the 1936 novel ‘South Riding’ by Winifred Holtby.

Harewood House’s facade and Gallery will feature in the series as ‘Maythorpe Hall’.

The book is set in the fictional South Riding of Yorkshire, the real inspiration being the East Riding. The book won the James Tait Black Memorial Prize for 1936.

The novel was first adapted for the cinema in 1937 and was later adapted for television in a 1970s production starring Hermione Baddeley, Dorothy Tutin, Nigel Davenport and Judi Bowker. A radio version starring Sarah Lancashire and Philip Glenister has been made for BBC 7 and this latest adaptation by Andrew Davies, starring David Morrissey and Anna Maxwell Martin, is being produced by the BBC to be aired later this year or next…so keep your eyes peeled…!

Read more about the shoot and the series, inlcuding comments from the actors and Andrew Davis on Screen Yorkshire’s website…