As Harewood House and gardens close for the winter months, we wanted to thank you for playing your part in what has been an extraordinary year. We have produced five art exhibitions, hosted three car shows, a food festival, an antiques fair, a dog show, a music festival, an outdoor theatre performance, seventeen talks, tour and workshops and three sporting events. Le Grand Depart was naturally a huge highlight along with the historic visit from their Royal Highnesses William, Kate and Harry. We would like to thank you for being part of our 2014 year. 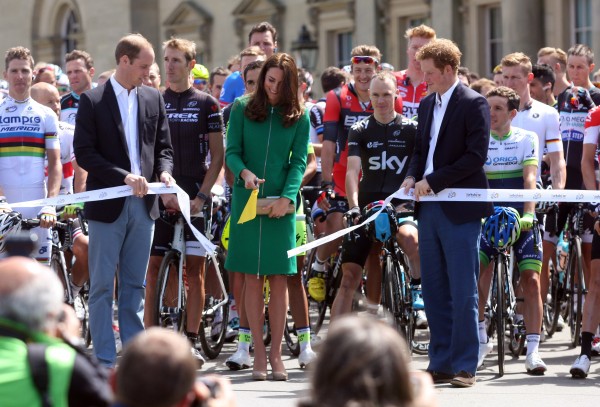 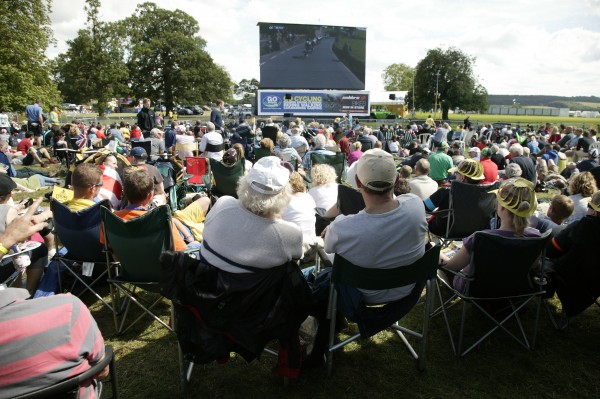 July 2014: Thousands of people gathered to watch Le Grand Depart in the grounds

During closed season, we will be undertaking some significant capital projects. One such project will see the historic House connected to a new state-of-the-art biomass heating system located within the Estate. The Georgian building will be taken firmly into 2015 with a fully sustainable heating system which will reduce energy consumption, fire risk and save vital funds which can go back into preserving the building and art works. 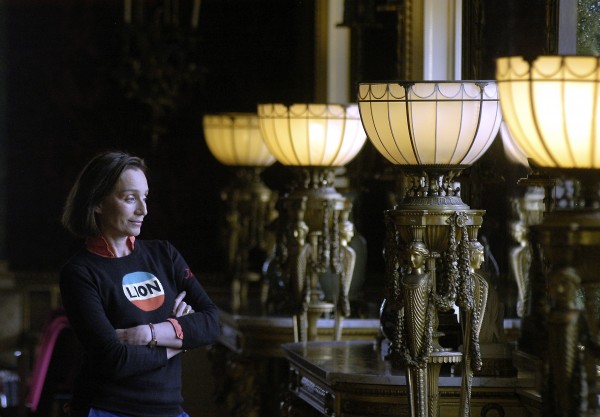 May 2014: Kristin Scott Thomas opens In Pursuit of the Exquisite 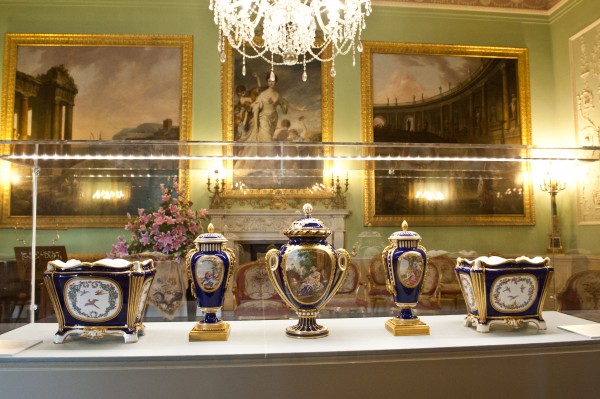 May 2014: Rare Sevres porcelain is displayed throughout the State Floor 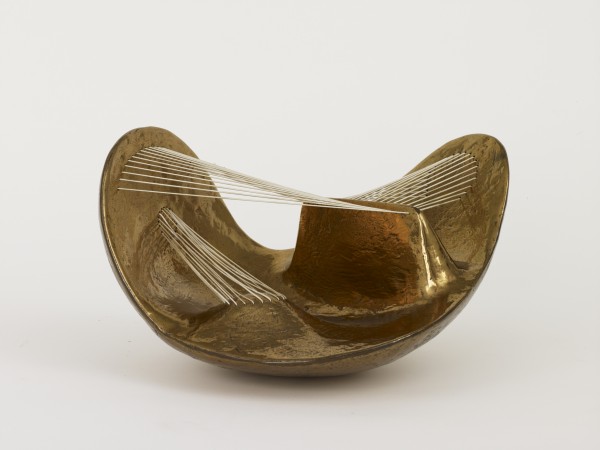 Inside the House, the collections will undergo a deep clean. Scaffolding will be erected in the State Rooms allowing our expert team to clean chandeliers and paintings as well as make repairs where necessary. Harewood House Trust was set up to maintain and develop the collections for the public benefit and your membership or ticket goes towards this essential goal. It really does make a difference. 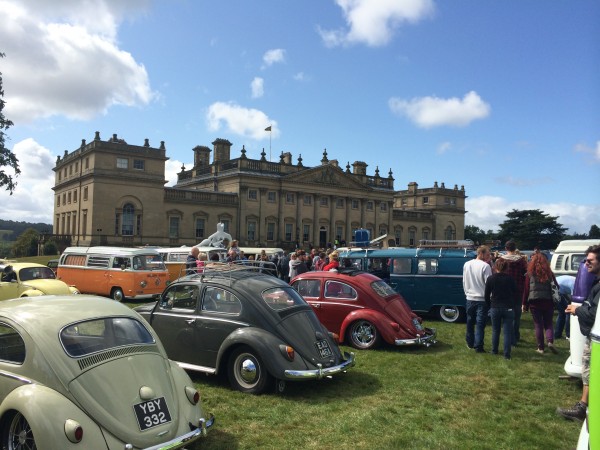 August 2014: The VW Festival celebrates a decade at Harewood 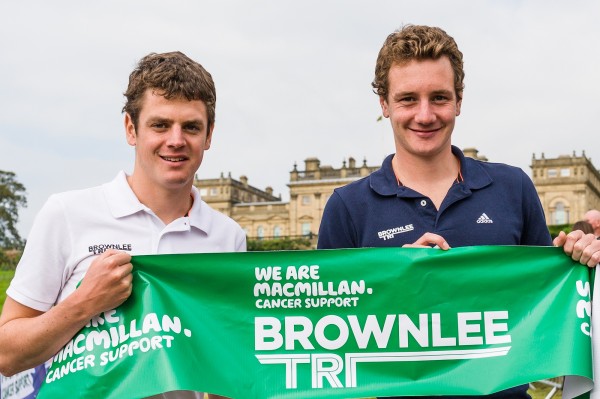 In the gardens, the grounds team will prune the trees, enrich planting on the Terrace and they plan to introduce a range of hardy-herbaceous perennials. 2015 will also see HRH Princess Mary’s rock garden revamped by replanting alpine plants including lilies, blue poppies and fox tail lilies.

Thank you once again for being part of a historic year at Harewood and we look forward to welcoming you back in April 2015 with more exciting things to come.