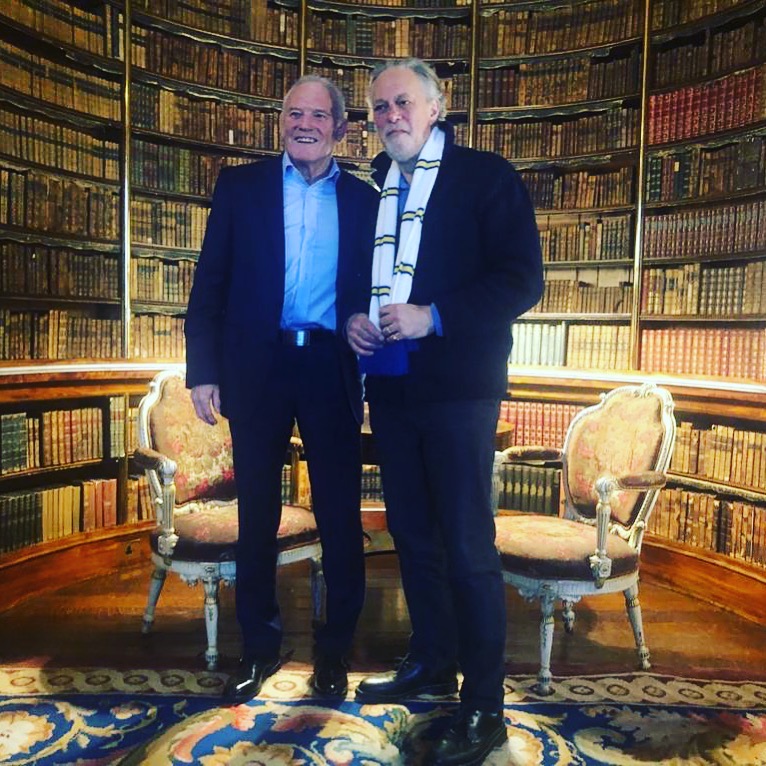 “Leeds United have been part of my life since my father first took me as a boy. I have early memories of an ageing but still majestic John Charles, a gangly centre-half called Jack Charlton and a teenage Billy Bremner scoring the winning goal against Liverpool. I’ve watched Don Revie’s great side dominate teams all over England and Europe and sat disbelievingly through the bizarre, wind-swept game when we beat Sheffield United 3-2 to become the last 1st Division Champions before the Premiership. I’ve cheered David O’Leary’s young tearaways overcoming the odds and Jermaine Beckford scoring a late winner to haul us out of the 3rd tier at last. And that’s just picking a few highlights.
“But I can’t say I’ve enjoyed anything more than this Leeds team, Marcelo Bielsa’s Leeds team, and the way they’ve played this season. Thrillingly exciting to watch at their best and full of character and fighting to the very end when things were going against them. What a team! What a manager! Thank you – I’m so proud of you all! Let’s take the Premiership by storm!
“Marching On Together!”
David Lascelles, Honorary President of Leeds United 2019-present.