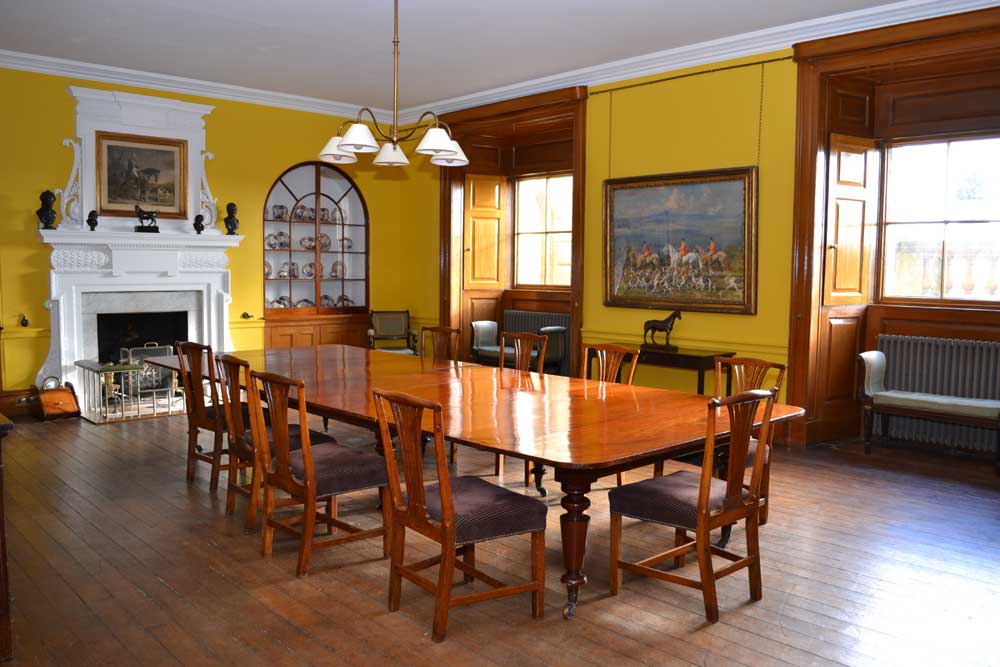 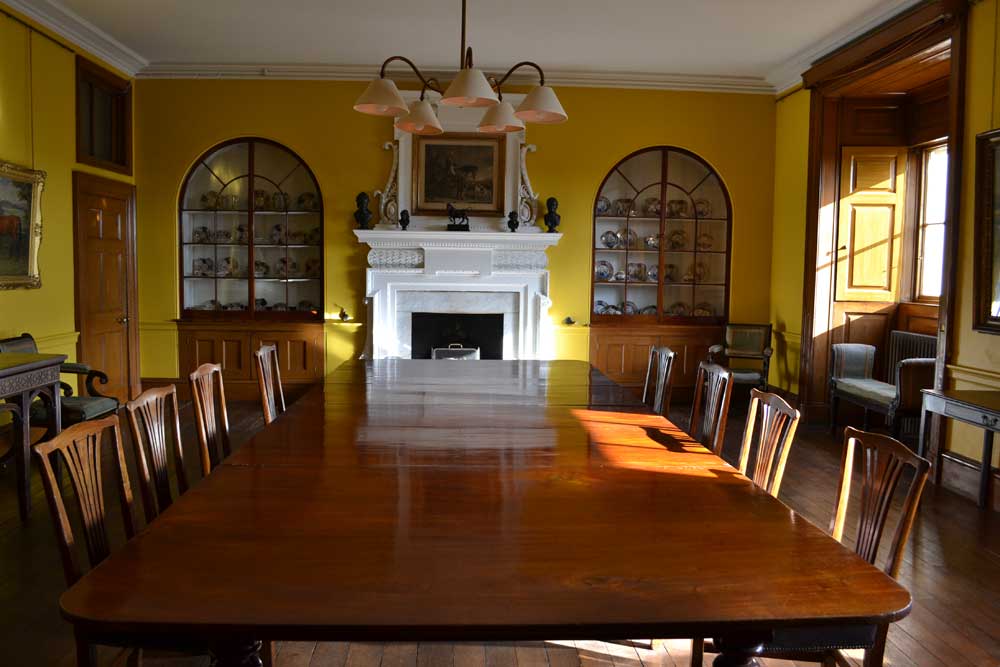 This room belonged to the House Steward, the most senior member of staff within the House. The Steward was responsible for keeping accurate records of all household expenditure, appointing and organising all members of staff (including paying their wages) and overseeing the general operation of the House. This room is where the Steward would have undertaken his day to day duties, but it also functioned as a dining room for other senior servants.

Please note, this room is still used by Harewood House Trust staff and visiting researchers. Please call ahead to check whether it is open to the public on the day of your visit.

Harewood’s most famous House Steward was Samuel Popplewell. He worked for Edwin Lascelles, the builder of Harewood House, and was responsible for the general management of the estate as well as keeping accurate records of expenditure whilst the new building and its grounds were taking shape.

Popplewell kept great ledgers itemising every penny spent on the building and it furnishings, as well as recording and supervising day to day activities of individual contractors, such as the men employed by Thomas Chippendale and Capability Brown. These documents are our greatest source of information on the creation of Harewood. For instance, one of Popplewell’s Cash Books records a payment of £21.0.0 to a ‘Mr Brown’ on the 12th of December 1758, the year in which Brown made his first visit to Harewood.

Whilst Harewood House was being used as a convalescent hospital during the first and second World Wars, the Steward’s room was used as a dining room for VADs and nurses.