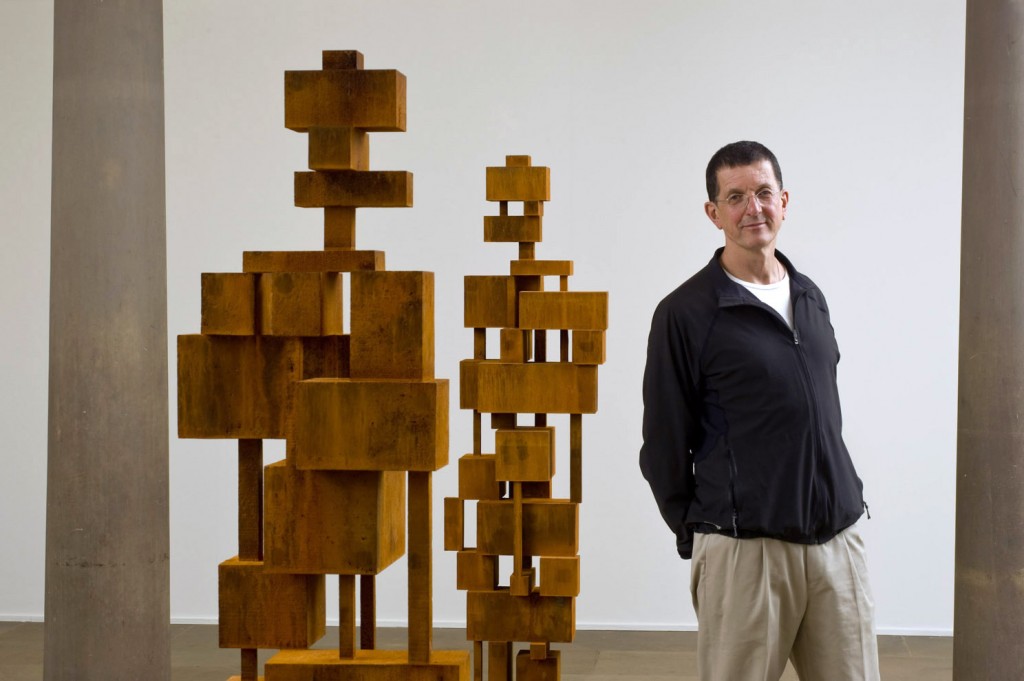 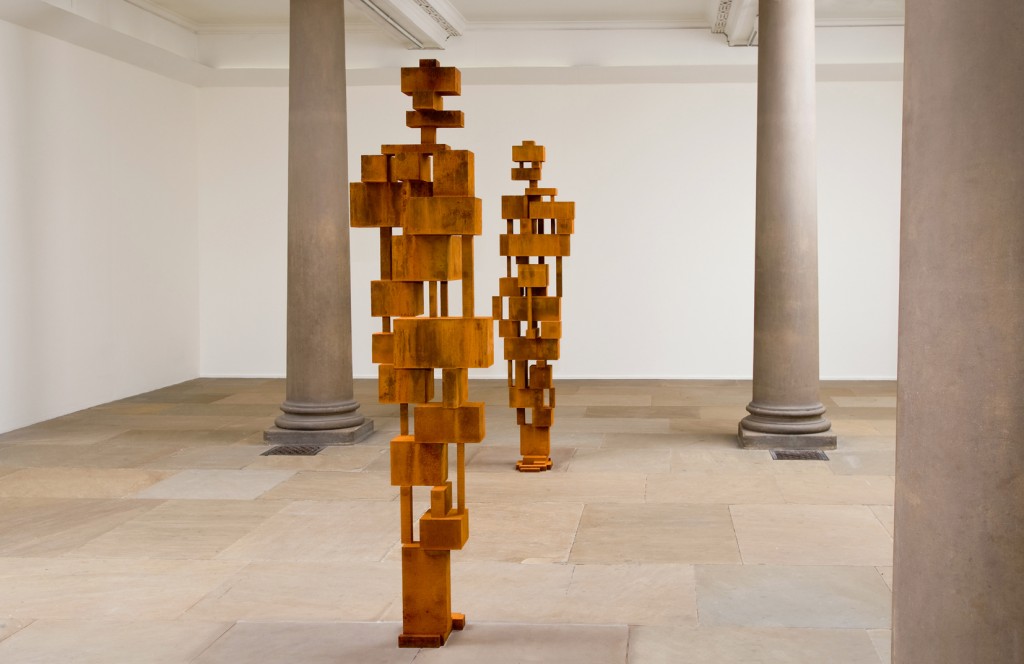 Antony Gormley’s exhibition ‘Two States’ was officially launched with a Summer Party at Harewood House, Leeds. The two new sculptures are in the Terrace Gallery at Harewood House which was open every day until 30th October.

In a speech at the preview of the show, Gormley spoke warmly of his feelings for Harewood and explained how he shares the late Lord Harewood’s admiration for work by Sir Jacob Epstein, who carved the renowned alabaster figure ‘Adam’ which is the centre piece of the Hall at Harewood and was shown at the Edinburgh Festival in 1961 under Lord Harewood’s direction.

The Terrace Gallery celebrated its 21st anniversary in 2010 as the first contemporary art space within a country house and Gormley commented on how he was inspired to produce these extraordinary sculptures in cast iron, specifically for this space, with its four load-bearing columns and classically simple architecture.