In Pursuit of the Exquisite: Royal Sèvres from Versailles to Harewood 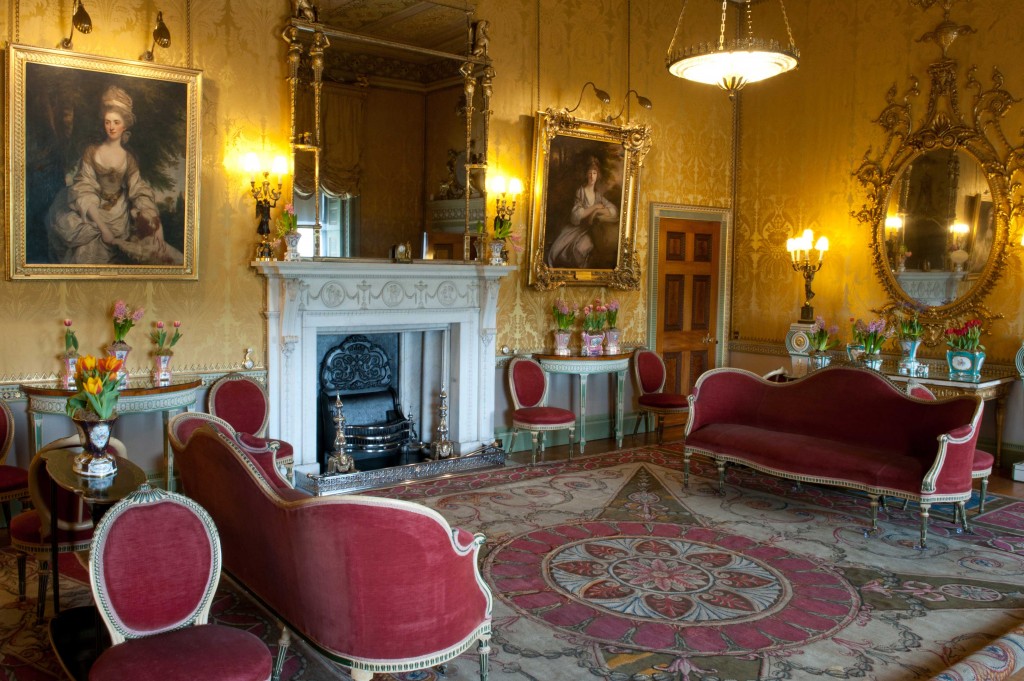 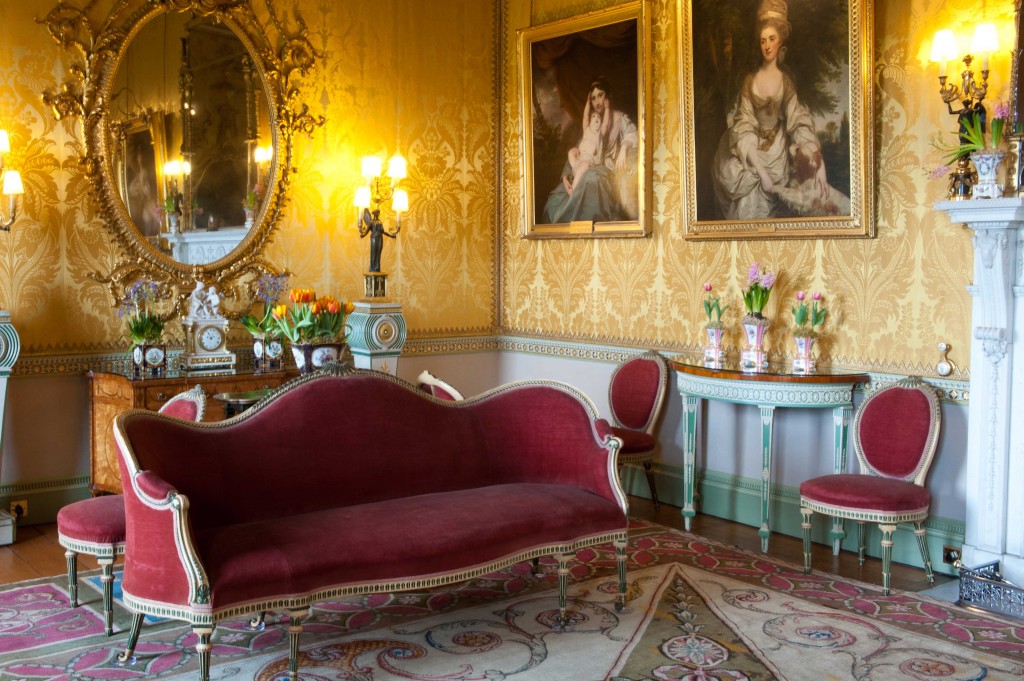 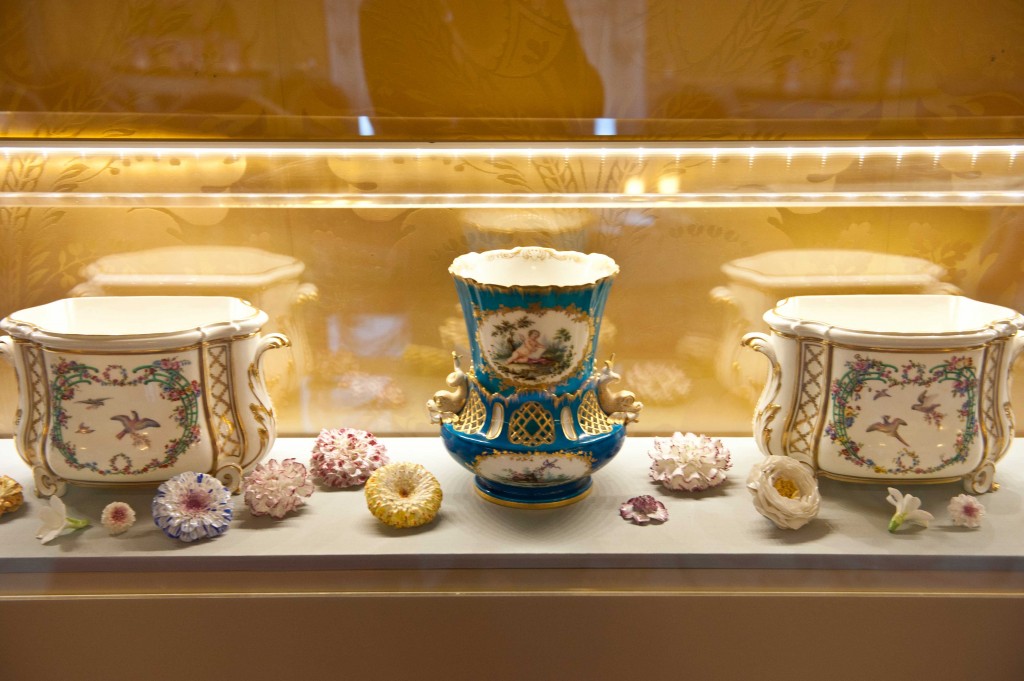 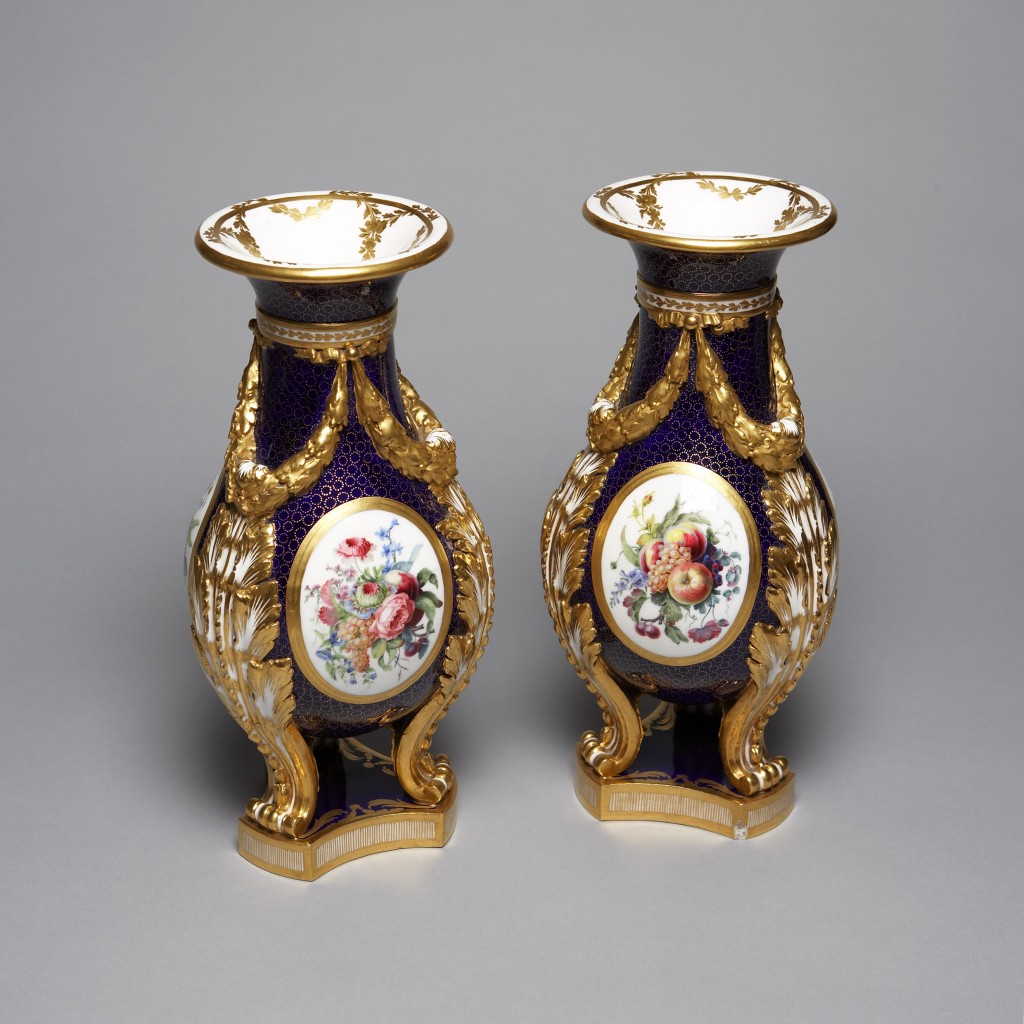 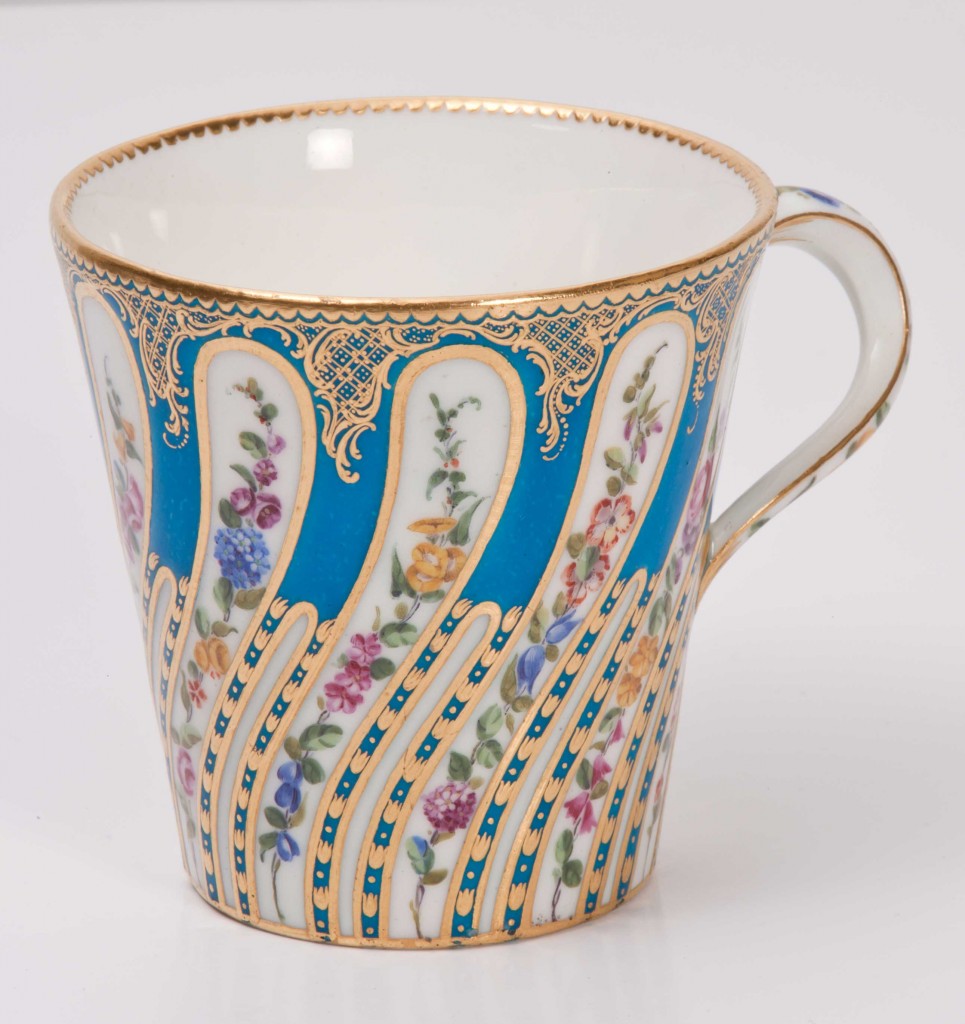 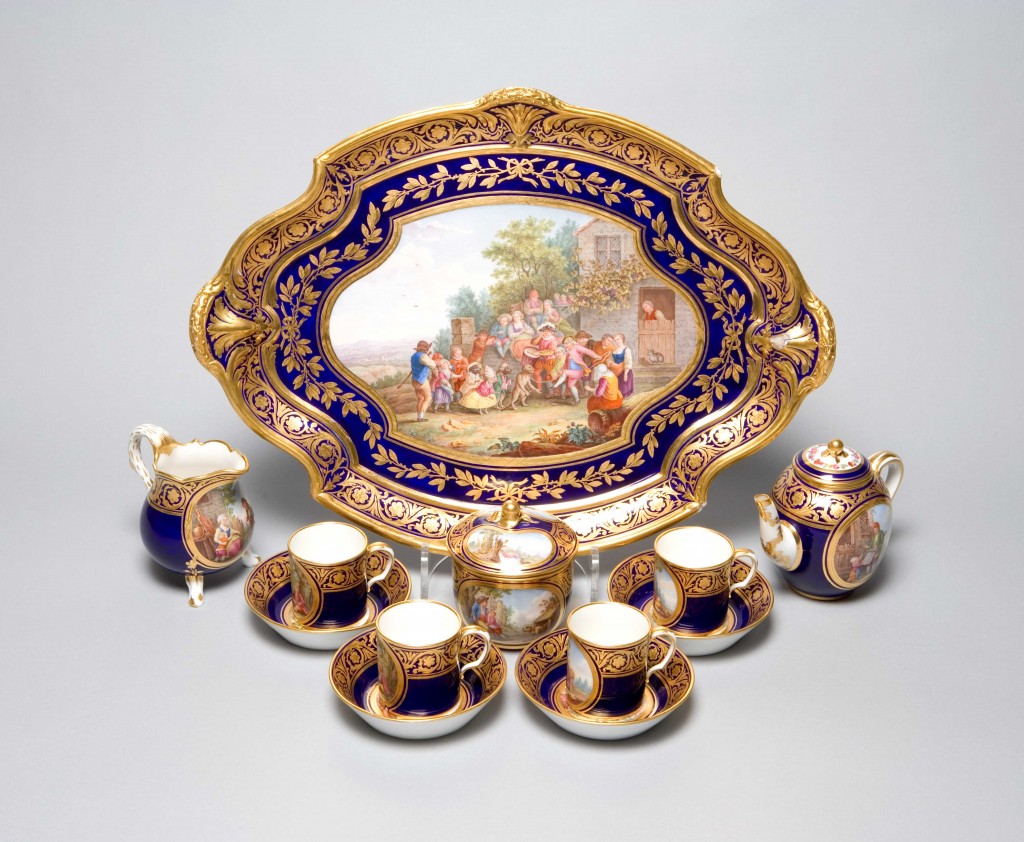 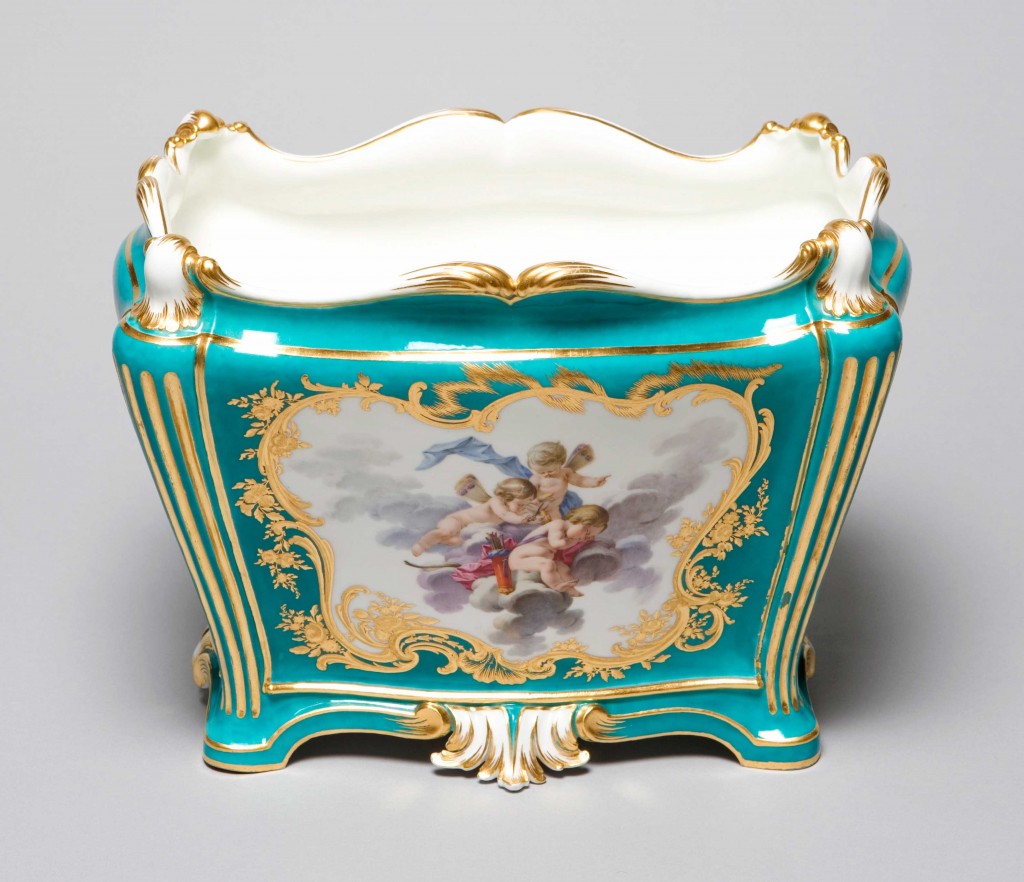 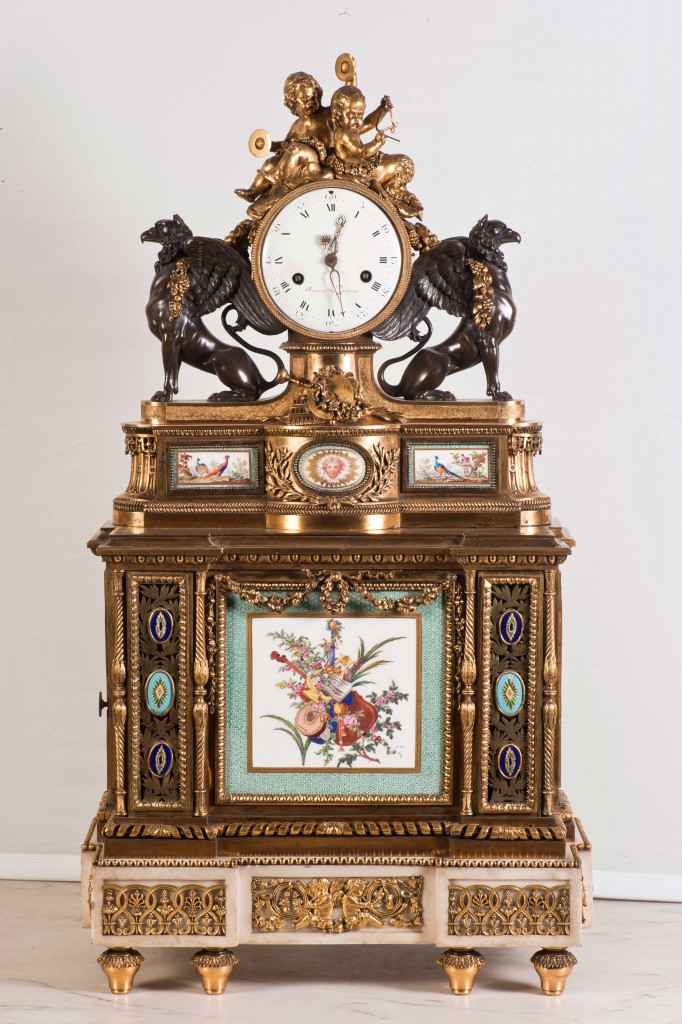 The Sèvres factory opened in 1740, survived the turmoil of the French Revolution, and is still manufacturing porcelain today.  At a certain moment in history their exquisite wares were among the most desirable and sought after objects in Europe, obsessively collected by aristocratic and royal patrons.

In the second half of the 18th century the story of Sèvres is entwined with that of some of their most famous and significant patrons, including the ill-fated King Louis XVI and Queen Marie Antoinette who amassed a considerable collection and, like the forebears, contributed hugely to the development and fortunes of Sèvres.

After their execution in 1793 their collection was sold and many of the finest pieces found their way to England.  In a new wave of obsessive collecting the English aristocracy vied with one another to acquire the prized pieces of the French royal family.  The Prince Regent (later King George IV) and Edward “Beau” Lascelles were two of the major collectors who acquired pieces which had once graced the Palace of Versailles from the sale rooms of revolutionary Paris.

The delicate and fragile objects shown in this exhibition survived the downfall of their original owners, the tumult of the revolution, and transportation from Versailles to Harewood. These exquisite items have played a part in and been the mute witnesses of an extraordinarily dramatic history.

Yorkshire Festival is the first ever arts and cultural festival to accompany the Tour de France in its 101 years. The festival is for everyone to enjoy and explore, it’s a big celebration for Yorkshire as we get ready to welcome the Grand Départ.