Reclaiming the Earth: Live in Conversation 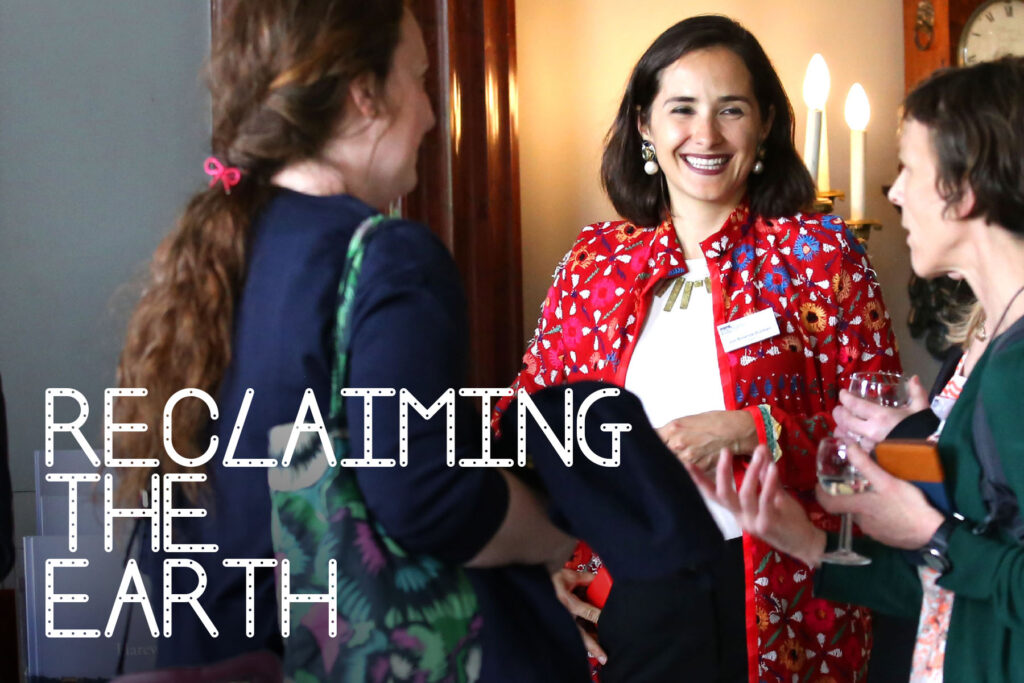 Reclaiming the Earth: Live in conversation
in partnership with Intelligence Squared

Opening the two-day Radical Acts symposium on Thursday 30 June at 6.30pm, Harewood joins with Intelligence Squared – the leading forum for live, agenda-setting debates, talks and discussions around the world – in a live-streamed panel discussion, Reclaiming the Earth exploring how the movement towards a more sustainable future can no longer be divorced from the movement for racial justice. Chaired by writer and editor Dipo Faloyin, food grower and writer Claire Ratinon, curator Ligaya Salazar and product designer Spandana Gopal explore the role race plays in environmental justice, and the power of creativity and craft to communicate this crucial link.

Senior editor and writer at VICE, where his work has a specific focus on race, culture, and identity across Europe, the Middle East and Africa. His writing has also featured in Dazed, i-D, The Huffington Post, Refinery 29, Huck, Highsnobiety and Prospect. Africa Is Not A Country is his debut book.

Founder of Tiipoi, a product design studio based between Bangalore and London. Tiipoi aims to show that there is ‘more to Indian design than just sticking an elephant on it, and that Indian craft has more to offer than simply repeating the past’. The studio focuses on championing highly functional and beautiful designs, often using traditional manufacturing techniques from Bangalore. The studio’s objects have been featured in many world-renowned publications including The Sunday Times and Wallpaper*.

Ratinon has worked in a range of roles from growing produce for the Ottolenghi restaurant, Rovi, to delivering gardening workshops and talks to audiences including East London primary schools, community centres and educational institutions. Her recently published memoir Unearthed: On Race and Roots, and How the Soil Taught Me I Belong, is a work of nature writing, storytelling and memoir, and it charts her first year of making a life in the countryside while reflecting on her journey into food growing, the stories of her family and the history of Mauritius.

Curator at the Crafts Council and the Wellcome Collection

Ligaya Salazar is focused on contemporary interdisciplinary practice at the intersection of design, fashion, art and graphics, currently working at the Crafts Council and The Wellcome Collection. She has devised creative cultural programmes across the cultural and museum sectors for 15 years. As Director of Fashion Space Gallery and Arcade East, at the University of the Arts’ London College of Fashion, she developed the strategic direction for the two galleries from 2013–20. As Curator of Contemporary Programmes at the V&A from 2005–13, she commissioned and curated exhibitions, events and projects within a groundbreaking and critically acclaimed cross-disciplinary programme.