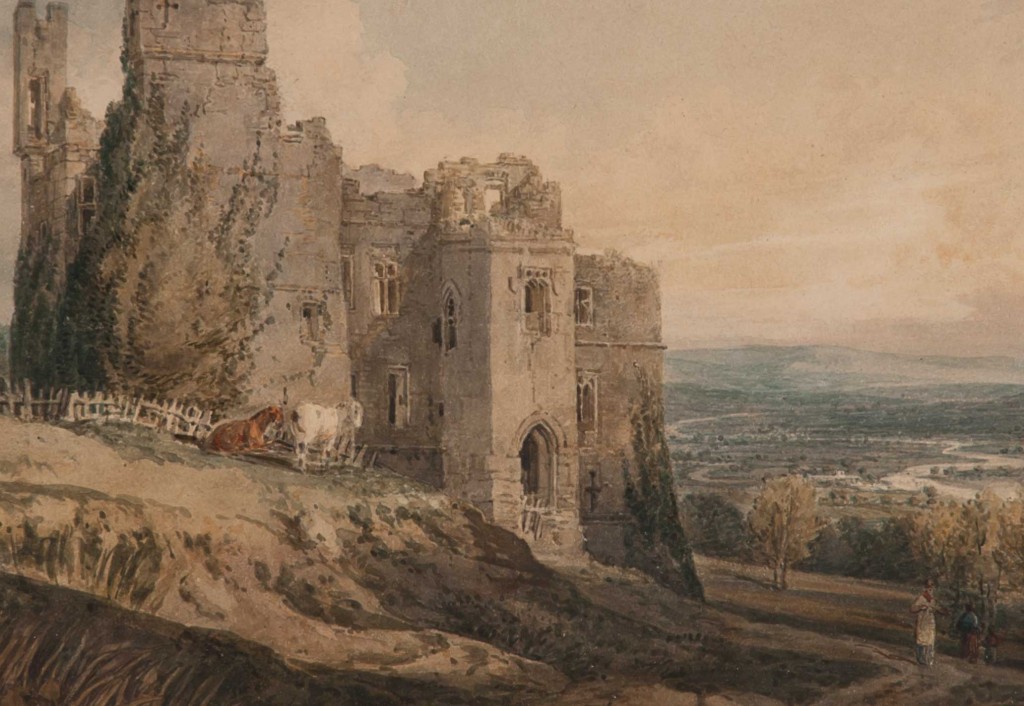 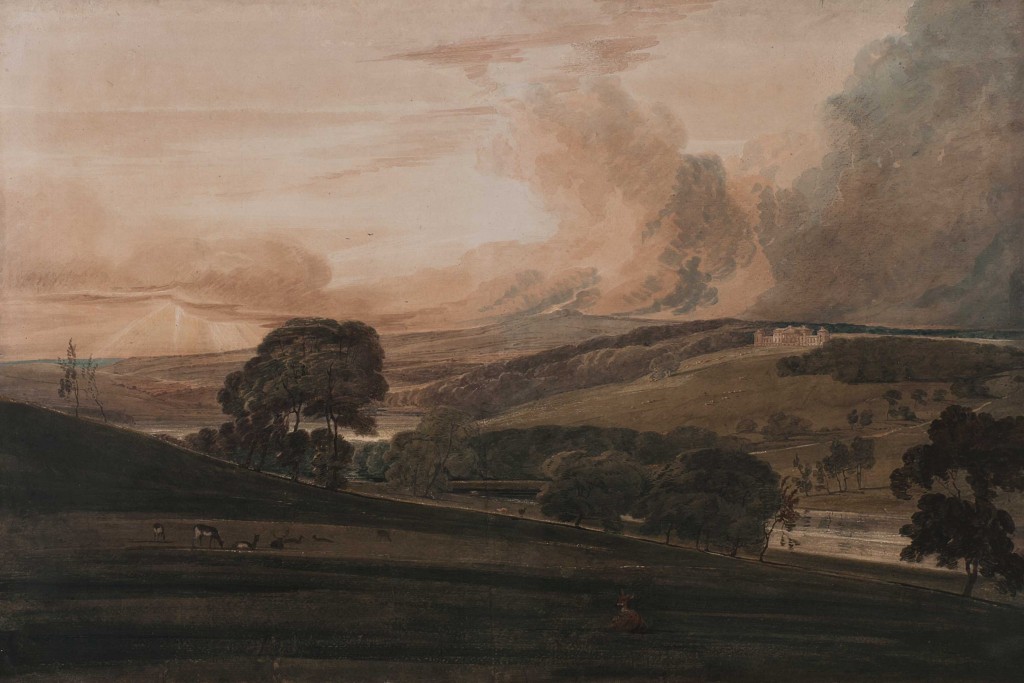 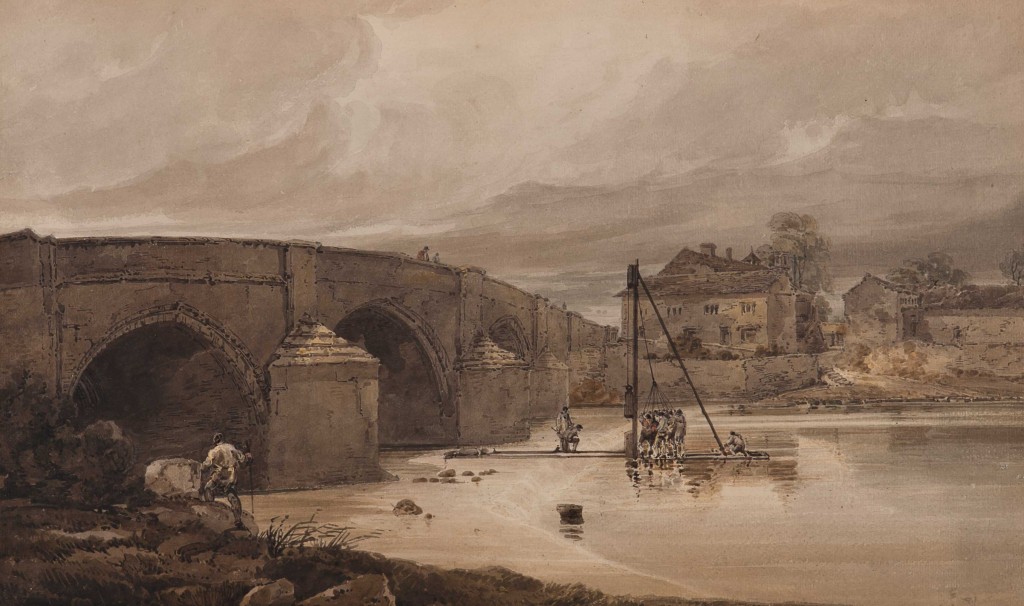 Never before have Turner and Girtin been so directly compared in an exhibition. These innovative watercolourists, were both commissioned early in their careers to paint the same views of Harewood. This exhibition offers you the chance to directly compare these important British artists from the place that they visited and painted.

Using these important early works, this exhibition takes a fresh look at the relationship between JMW Turner and his contemporary Thomas Girtin. These two artists were part of an important generation of inspiring watercolourists who developed the medium as a major vehicle of artistic expression and extended the possibilities of its use to a degree unparalleled before.*

The two men share similar backgrounds and their careers followed very similar paths until Girtin’s early death in the 1802. They were both born within weeks of each other in 1775 and within a stone’s throw of one another in London. They both apprenticed to artists of similar standing, Girtin to Edward Dayes and Turner to Thomas Malton. The both undertook similar work as young men colouring prints and producing work for publication. They both enjoyed patronage from Edward Viscount Lascelles in the 1790’s.*

This exhibition looks at their relationship as contemporaries through the works they produced at Harewood. Visitors can explore the different styles of these once controversial artists and rivals.