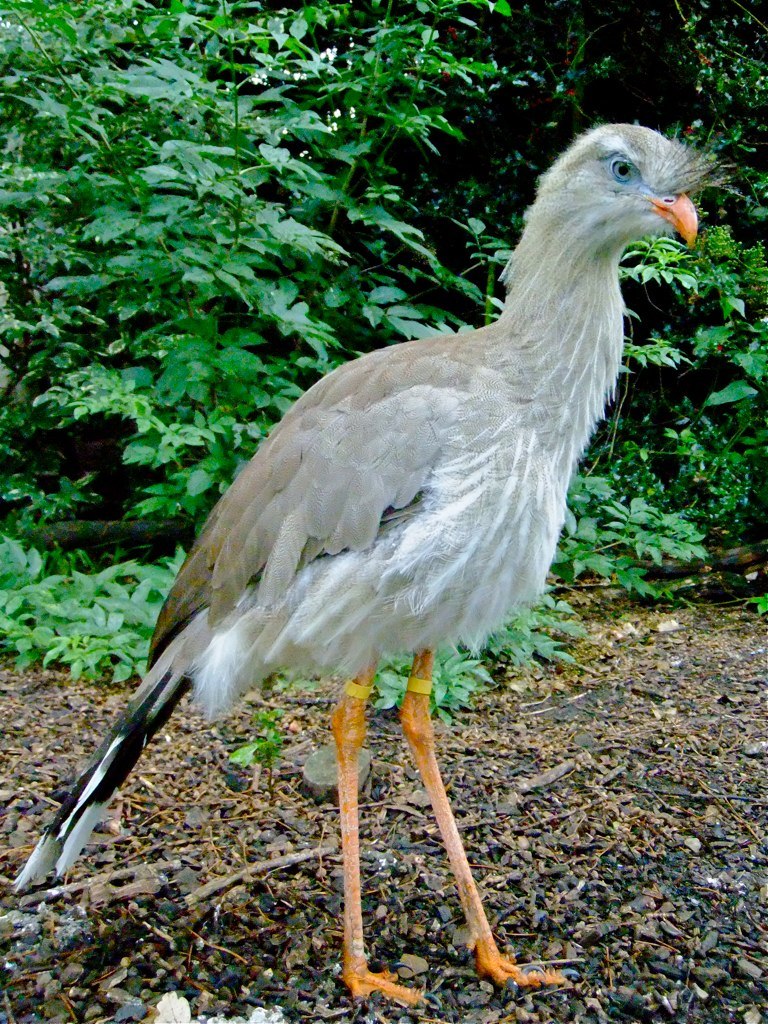 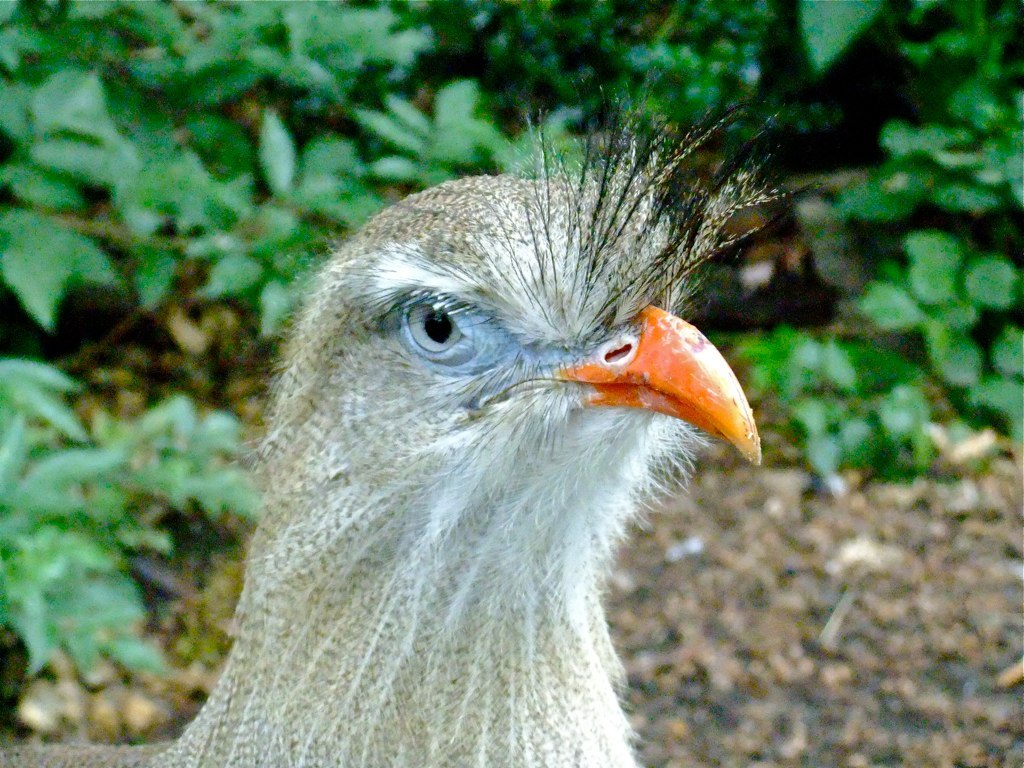 Standing up to three feet tall, the seriema’s long legs are ideal for stalking its grassland home where it catches snakes and grasshoppers.

Seriemas are well known for being quick runners and are also one of the few birds with eyelashes. Their call is often compared to that of a yelping puppy, with a loud cry which can be heard from several kilometres away.

Seriemas are found in the grassy savanna-like habitat of central Brazil.
Further south, they tend to reside in more wooded areas as well as open
grasslands.

Their diet includes insects, especially grasshoppers and beetles. They also eat a large number of small rodents, lizards, frogs and birds. Killing their prey can involve beating the animal on the ground or throwing it against a hard surface such as a rock.

Male courtship displays include flight feather stretches and strutting in front of the female with their heads pointed down and crest raised. Males and females build nests mainly in trees, located between 1-5m above the ground.