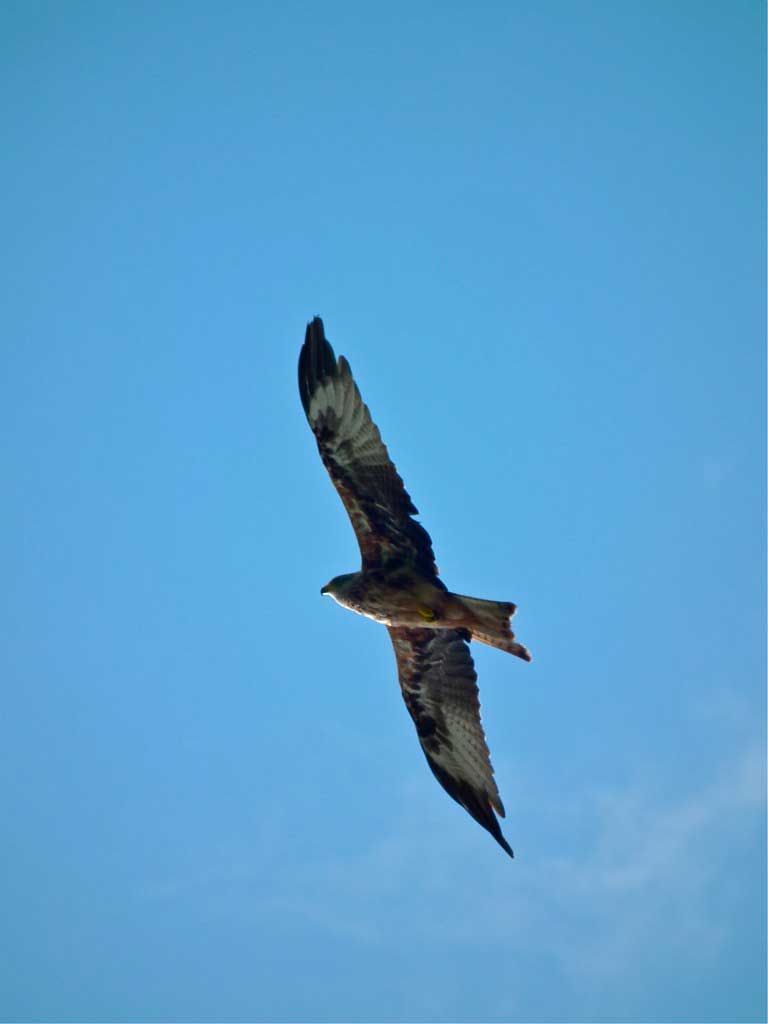 Red Kites were released on the Harewood estate in 1999 as part of a UK conservation initiative. Harewood Estate was originally part of a partnership involving the RSPB, English Nature, & Yorkshire Water PLC. Their spectacularly successful re-introduction to Lowland areas of Yorkshire is now complete. The Red Kite now has a self-sustaining population, whose numbers are gradually increasing yearly.

This is a far cry from a species which was persecuted to extinction in England and Scotland by the end of the 1800s. At the last count there were over 300 Red Kites in the area around Harewood and Yorkshire.