Joe Williams: Memorialise those who sacrificed everything 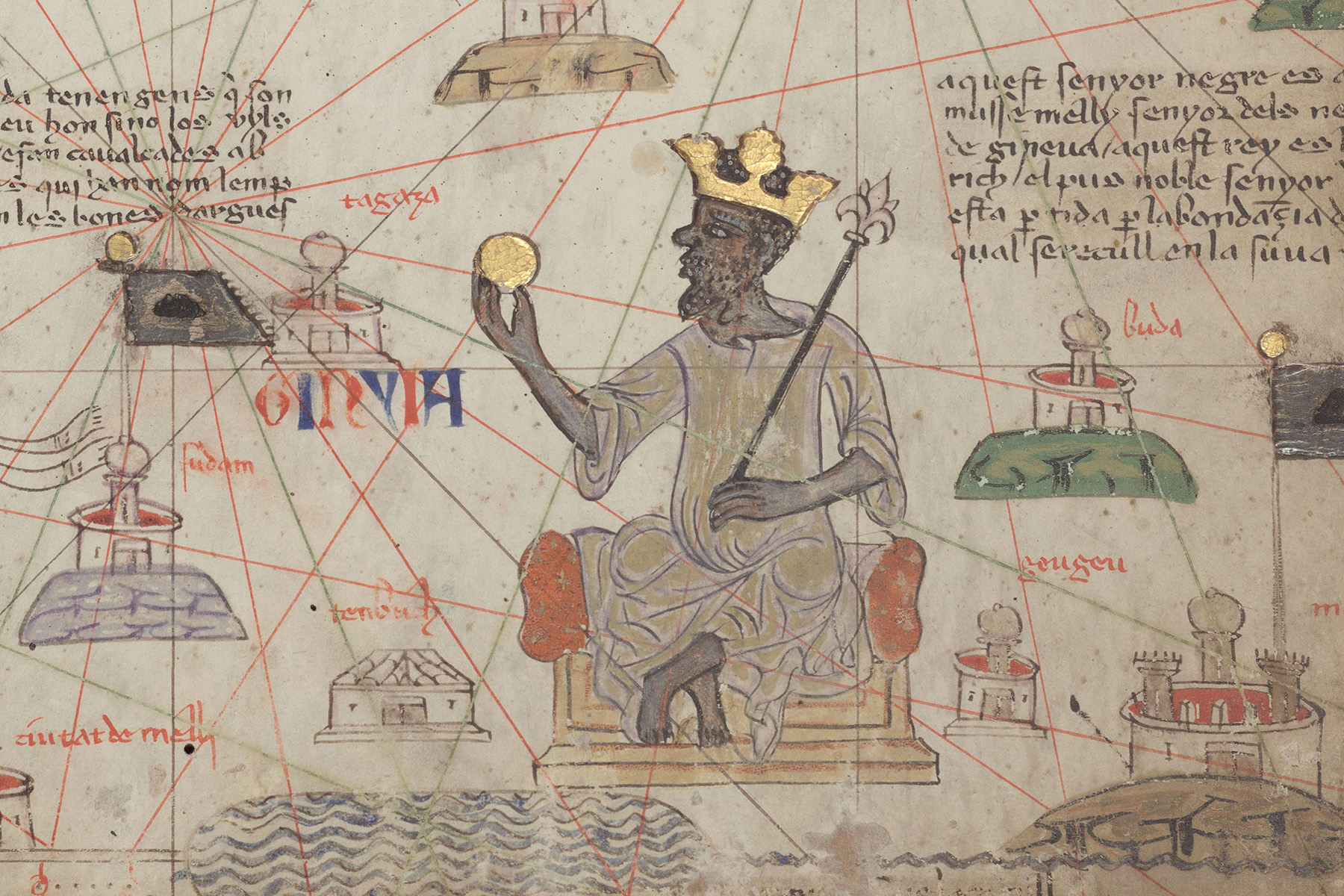 In this blog, Joe Williams – who leads the Leeds Black History Walks – asks:

How should we memorialise the contributions of those who sacrificed everything after losing so much?

We are purposefully ill informed about great African civilisations, so you may be forgiven for wondering what this opening question could possibly mean. As we try to explain, please also consider there is a memorial in London to animals who fought in British wars … as there should be … of course.

Memorials to ancestors, martyrs and heroes are often solemnly represented in the west by impressive stone obelisks. Actual authentic megalithic Nile Valley obelisks from the time of the Pharoahs can also be found displayed proudly in major western cities, including London, Washington and, surprisingly St. Peter’s Square, Rome. Why would Christian nations go to such great lengths to transport several tonnages of ‘pagan’ symbolism from Africa’s ancient past?

At Heritage Corner and on our Leeds Black History Walk, we acknowledge Africa’s humanity mainly through telling our audiences about the amazing civilisations of the Nile Valley, of West Africa’s great trading empires and of the continent’s resistance to enslavement. We also explore how newer civilisations traditionally build on top of ancient ones, often by suffocating the narratives of those who came before.

For example: the monument we know as the Sphinx, in Egypt, has nothing whatsoever to do with Greek mythology. Nothing. The famous monument depicts the body of a lion with a human head, looking toward the constellations. It was originally built to honour the awesome stories created by the peoples of the Nile Valley – stories through which their influential studies of the stars were passed down through generations, over many millennia.

The Greeks started 2,000 years of European obfuscation of African heritage and history. The words pyramid, Egypt, sphinx and obelisk are all Greek, diminishing the original richly significant meanings. The Greeks chose words to suit their domination. The Romans followed suit – they literally scorch-earthed Carthage in North Africa, their main competitors in Mediterranean trade, after initially modelling themselves on the inspirational state.

Like the Greeks, Rome established treaties with the queens of powerful matriarchal nations such as Ethiopia and Nubia. African allies became part of the Roman Empire and there was a visible contingent of black Africans from many levels of Roman society here in Yorkshire, particularly in Eboracum (York). These included merchants, priests, soldiers, slaves, gladiators and others – even emperors.

‘The remains of a Roman woman known as the Ivory Bangle Lady have helped archaeologists discover that wealthy people from across the Empire were living in fourth century York.’

Sadly, it is the obfuscation and misrepresentations that have stuck with us today and not the positivity of past achievements. A lucrative relationship with Islam created three trading empires that were larger than Europe in size and productivity: the Ghana, Mali and Songhai Empires blossomed from around the 9th century. The Malian Empire produced the richest man in world history, Mansa Musa, who lived in the first half of the 14th century. He was a benefactor of Timbuktu’s well-established university. Timbuktu’s number one source of income at that time was not their gold or salt, it was books. Yes … books.

The Songhai Empire ended in 1591, after losing in the European supported Battle of Tondibi against Morocco. This gave Britain access to West Africa’s gold… and a reversal of fortune.

Yorkshire had visitors of African origin who spoke out passionately and vigorously against the horrors of slavery: West African born Olaudah Equiano, 1791; Frederick Douglass, 1846; Sarah Parker Remond 1859 and Dr Martin Delaney, 1861. There were many others too, whose activism should have permanently laid to rest the argument of Africans having inferior intelligence, but the opposition was fierce.

American and West Indian plantocracy used imbalanced and prejudicial social algorithms to measure the relative intelligence of different races and used this ‘false news’ to justify slavery. They used violence to root out independent intelligence, appropriated and obfuscated African culture when it suited them and brutally attacked every aspect of the African character, manufacturing arguments of lesser intelligence to asphyxiate African aspirations both during slavery and after emancipation.

In 2006, a Leeds professor (as well as a London-based journalist called Boris Johnson) made statements about the lesser intelligence of Africans compared to Europeans. Without any robust scientific evidence the claims of these privileged cowards were reported around the world and repeated again as recently as 2019 by a Nobel Prize-winning scientist. What comes across in such reporting is an implied message: this must be true but we haven’t heard much about it because it isn’t a ‘politically correct’ idea. Thus, the lies are left to linger as truth.

Just four years earlier, in 2002, a cache of colossal monuments, created as tributes to the 25th Dynasty of Kemet in ancient Egypt, were discovered by archaeologists. These hugely significant black Nubian/Kushite Pharaohs’ artefacts had been smashed and buried in a pit. Their discovery still carries the power to contradict the racist myths that are so regularly peddled and repeddled. Sadly, the archaeological discovery was not reported worldwide with the same enthusiasm as the false claims.

The Kingdoms of Kush >>

Africa has an extraordinary ancient heritage and has made immense contributions to today’s civilisations, a heritage and humanity that has been systematically denied. Like the life of George Floyd, we observe it snuffed out before our eyes, a different species, not a part of the human family … and therefore of no loss to anyone.

How do we today, a nation of British lions as we like to see ourselves, adapt to recognizing that Africans also portrayed themselves as awesome lions? Having claimed the obelisk as part of its identity, would Britain allow a mega-obelisk structure to be erected in honour of African contributions? Such a monument could also address child slaves in industrial Yorkshire and enslaved people all over the world today.

Promoting Africa’s humanity means we can also protect Britain’s heritage, environment and history, together, to deepen responsible citizenship and belonging. African philosophy is not an alien concept to Britain – it existed here in Yorkshire 2000 years ago with the Romans. Africa’s esoteric symbols, such as the obelisk and pyramid, are already established in a Britain that has also benefitted from Africa’s gold, labour and the immense sacrifices of its peoples for the British economy.

Prolonged denial and malicious ignorance of history can only be destructive, but to openly show love for a much abused and missing historical narrative is a testament to our common humanity. There is more that connects us than divides us. Empowering narratives can be imparted through a monument that celebrates our shared humanity. In the spirit of William Wilberforce, wouldn’t it be grand if Yorkshire got there first … again?