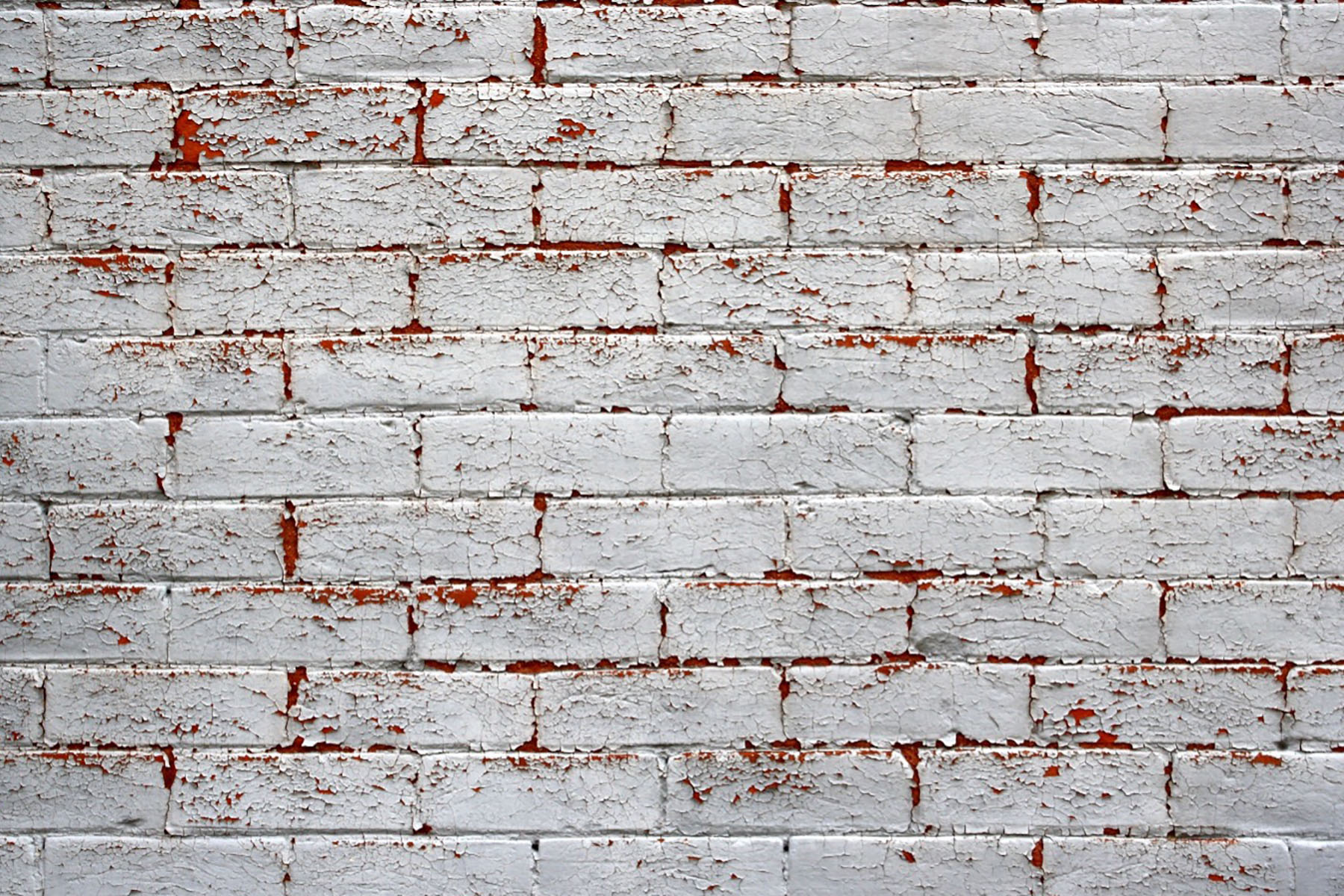 A guest blog commissioned by Harewood from Chris Day, to mark UNESCO’s International Day for the Remembrance of the Slave Trade and its Abolition

Have British black artists found their voice in today’s art world when it comes to equality and race?

Are British black artists visible in today’s art world or have the historical entrenched imbalance of equality towards black artists still an issue.

Throughout history, the legacy of the 1800s’ transatlantic slave trade and colonial rule has been depicted in one form or another in art, and not always in a positive manner. The painting by François Biard (Proclamation de la liberté des Noirs aux Colonies [Proclamation of the Abolition of Slavery in the French Colonies]) was criticised by another painter of the time, Nicolas Auguste Galimard, who remarked that, ‘Negroes will always show up badly as principal figures in a picture’. 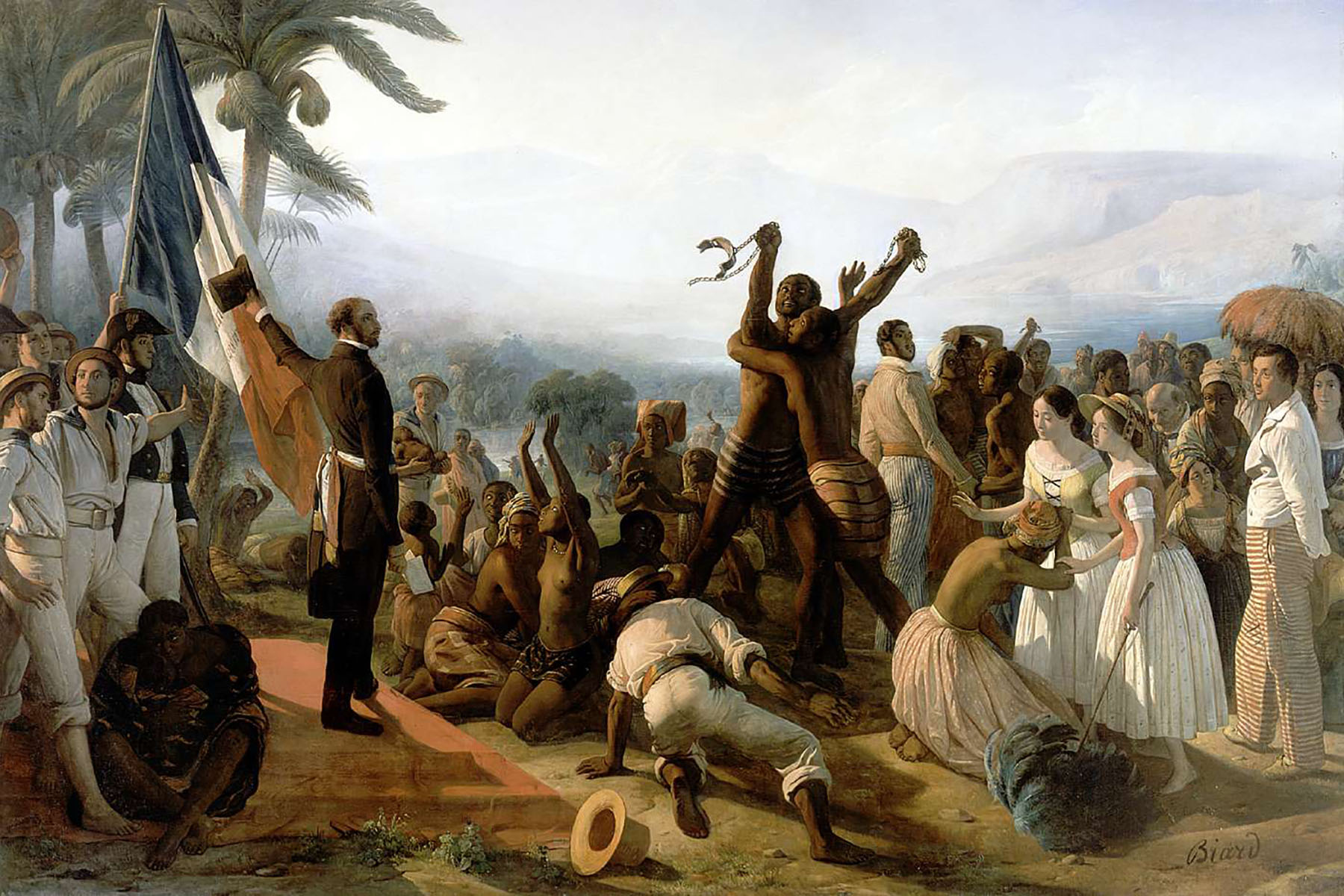 With racial and dehumanising images, black people have had to endure an assault on their identity, equality and social status. Whilst visually portraying them as inferior to the rest of society, other artists like J M W Turner (The Slave Ship) and Richard Ansdell (The Hunted Slaves) captured barbaric acts of the transatlantic slave trade and the suffering of Africans and somehow tried to instil in the audience a sense of pity and injustice, or even, perhaps, tried to make a political statement with art. 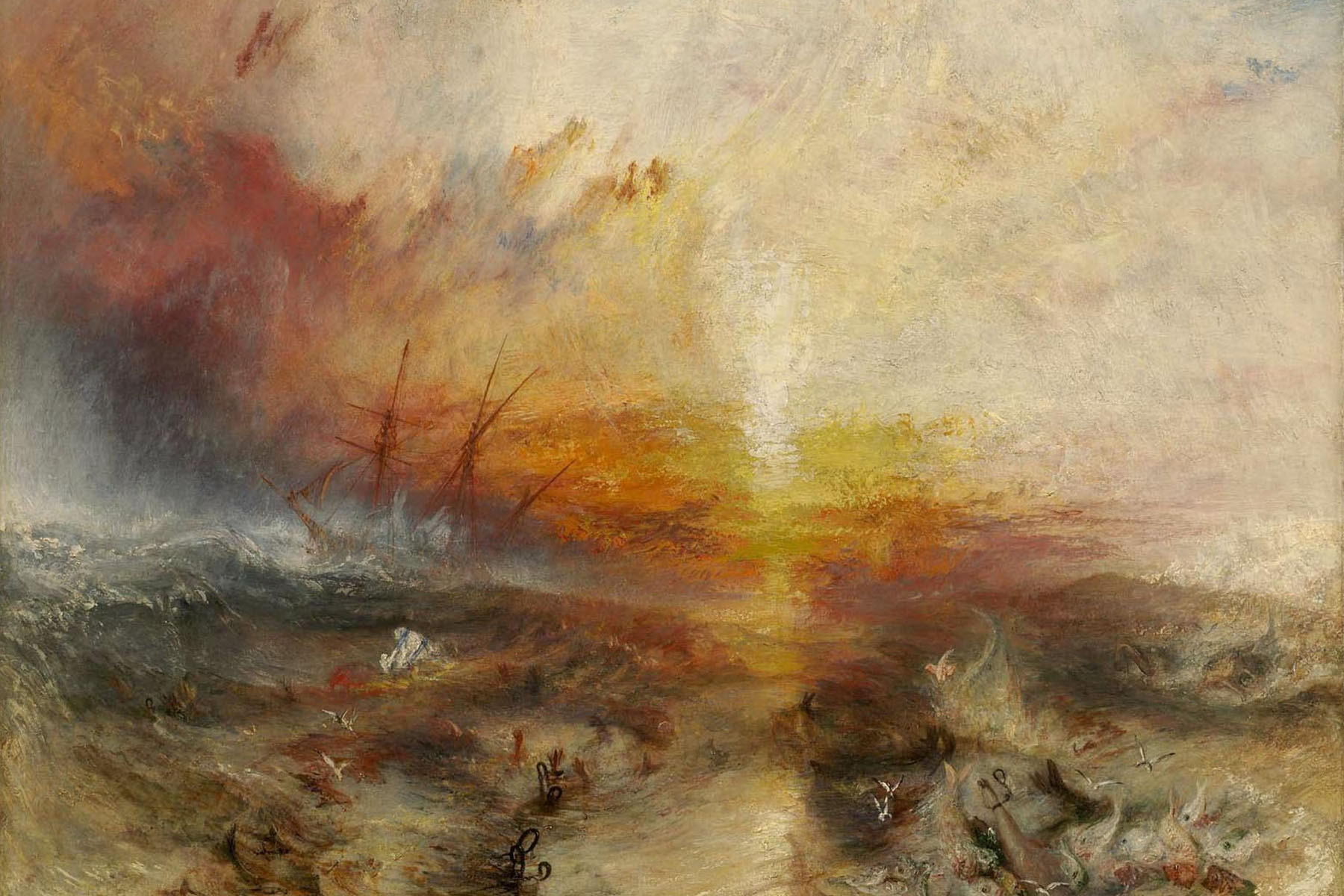 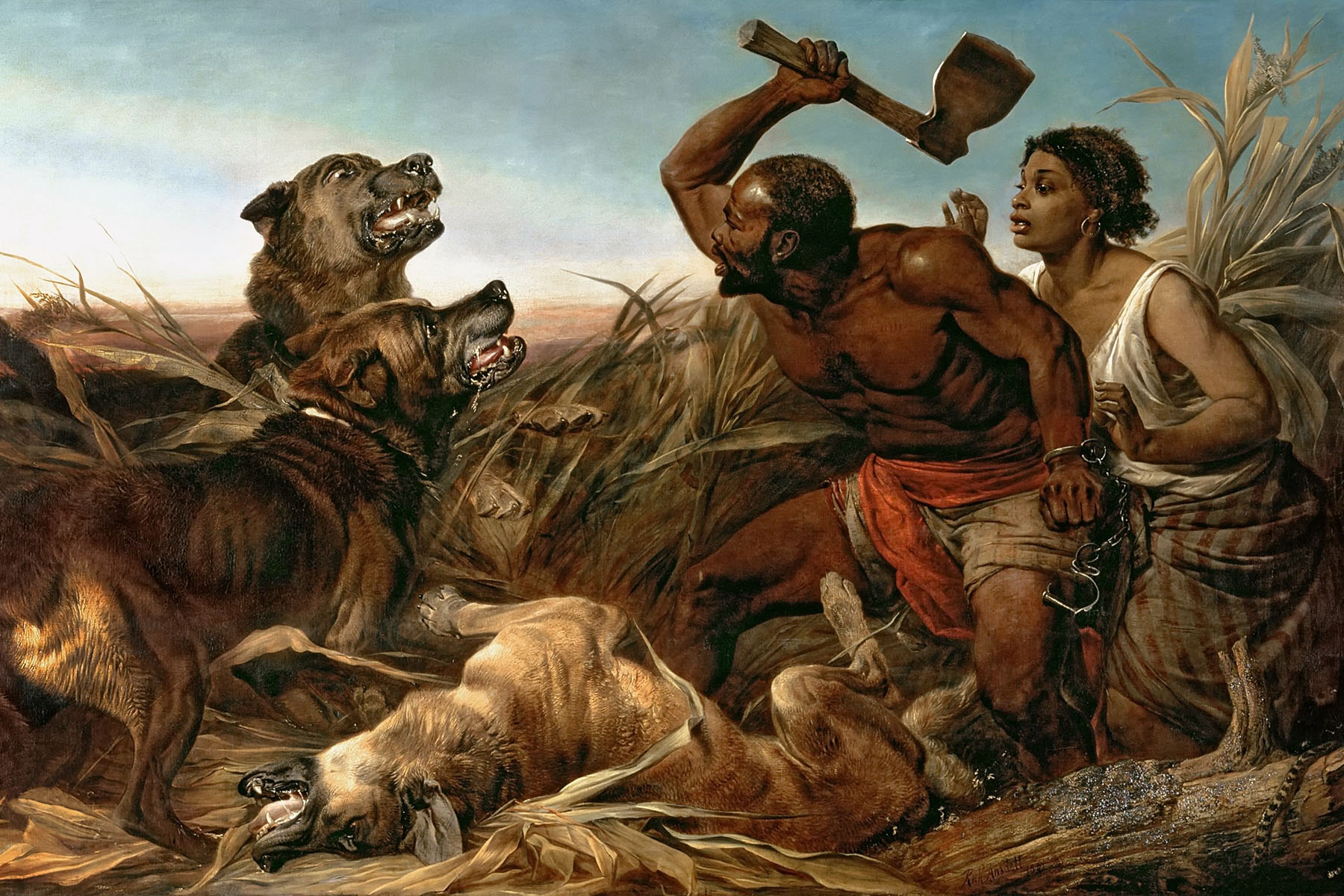 This points to one of the reasons why western art of the early 1800s mainly shows black people in subservient and inferior roles and, with no television or internet these paintings were the window onto social life of the time. In the years following, both black and white people have been shown images that portray black people as inferior.

Such issues continue to haunt black communities and the rise of an intolerance to anything that is foreign is only fuelling the fire of inequality.

Black culture and identity did not begin with the transatlantic slave trade and yet, in school history lessons, slavery is amongst the first thing you are taught about black people and how famous white men protested to free the enslaved. Thus, even at an early stage of education, the seed of black people being inferior is planted.

Black history and culture are rich and colourful and should be celebrated. This sense of worth has influenced a multitude of black artists to take up arms to depict not only the transatlantic slave trade but also promote black culture and history in a positive light.

Researching social, civil and racial differences that occurred in the 1960s and 1980s helped me to develop and understand the racial barriers that artists in this era had to face and how they dealt with it. Black British artists in the 1980s like Keith Piper, Sonia Boyce, Chila Burman and many more have had to fight to be recognised as equal in the art world; unfortunately many have not had the same exposure or recognition as their white counterparts.

Errol Lloyd, a founder-member of CAM (The Caribbean Artist Movement), had his first exhibition shut down by white controllers due to his black images – images that confronted social indifferences of the time the hostile approach in the 1960s to black people was not only in the streets of Britain but managed to infiltrate all establishments.

21st century artists like Kara Walker depict racism with provocative imagery that shouts out the brutal acts that happened in black people in history to the view. Today, galleries have embraced her art work instead of the opposition that Errol Lloyd had to face, although there is still an inherited imbalance of mainly white males who dominate not only the art scene but the galleries, museums and art schools that decide what and when it is suitable for artists’ material to be seen.

Have positive steps been taken to allow Black artists to gain more of an equal stance or has the committed work by collective groups – such as BAM (Black Arts Movement) and artists like Eddie Chambers, Keith Piper and Lubaina Himid – been eradicated? Who is promoting today’s black British artists and how are these artists addressing racial and equality difference in their art?

The development of people into the arts in recent times has had to start at a grass roots level. Workshops in the community have taken the lead in educating people in different areas of artistic expression and culture (due to the decreasing funding schools receive) and a change to the curriculum has forced a number of small workshops and galleries to set up to promote art and support black artists. Link at Brixton Hill and The Alexandra Gallery represent a few that embrace the development of British black art.

Has the perceived lack of black artists in the art sector made it a mainly white establishment by percentage? Visiting many of the galleries in Britain it is hard to find black artists’ work on the walls and in the cabinets.

If so, what are the reasons behind the lack of black faces in the arts and what is being done to address the matter? Examining the education system, social impacts, careers and role models I see how this has affected the way young black people perceive the arts.

Is this a sign of remorse from the art world or are they getting on the band wagon to make a quick buck? The state of play at this time seems to be in favour of all things black and as a result vast amounts of money are being invested into film, art and other media to promote these arrears.

Just like the transatlantic slave trade, we have rich white men investing their money to gain wealth at the cost of the black society. Let’s hope this time the money gained will find its way down to educate and empower and not keep the black race at a subservient level as history likes to depict issues that black artists have to face in today’s art world. Even the work done by fellow black art movements has not made it easier for black artists to be seen. The education system seems to be inherently flawed in its approach to how and what is taught, so even at this root level inequality already has a foothold.

Aspects of equality are apparently being implemented in all areas of social life including the arts. Unfortunately, with the rise of intolerance against ethnic groups in Britain and around the world, race and equality are still an issue and instead of disappearing into history they have re-emerged for the new generation of black artists to confront.

Chris Day is a glass and mixed media artist, who uses his art to engage audiences on issues that are hard to confront, helping to overcome some of the traumas that haunt society’s collective past. His current exhibition at Harewood House, Chris Day: Craft Spotlight, runs until Sunday 31 October 2021.

Joe Williams: Memorialise those who sacrificed everything